The Oscars of Legal Diversity

The Oscars of Legal Diversity

The Minority Corporate Counsel Association’s annual Diversity Gala honored those promoting diversity in the legal industry. (The tuxedos at the Kennedy Center event, though, were pretty much all the same.) 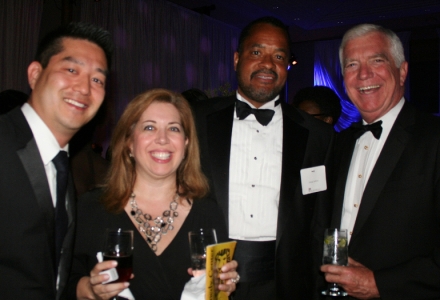 At the reception up on the rooftop terrace, we spotted the GC of Staples, Michael Williams, with Katten Muchin’s Dennis Lee, Sony’s Christina Mulvihill, and Polsinelli’s George Jackson.

GlaxoSmithKline won MCCA’s Mid-Atlantic award (its second since 2010). SVP of Global Litigation PD Villarreal, right, here with Shook Hardy Bacon’s Madeleine McDonough, picked up the award. He was involved with MCCA at its start, he tells us, when there were only 10 of them there. He says GSK “can’t accomplish our mission unless we tap into the whole world’s talent pool.” 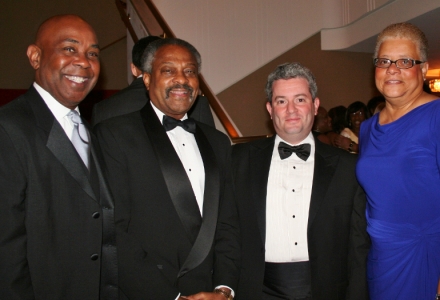 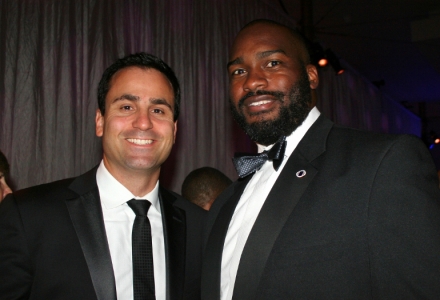 Haynes and Boone DC managing partner Phil Hampton and partner James Waters, who was visiting from Dallas, were two of the 700 attendees. 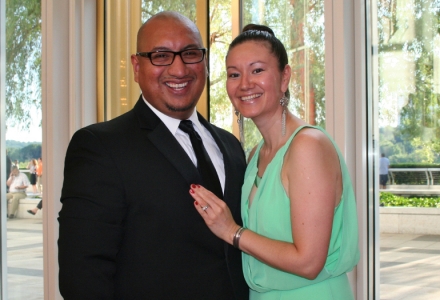 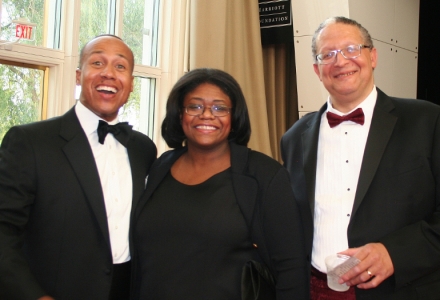 We also spotted Hershey associate GC Kimberly Chainey flanked by global professional services company Towers Watson GC Kirkland Hicks and Dechert complex litigation partner Vernon Francis. As MCCA CEO Joe West put it: nobody would disagree with diversifying your portfolio. Why do some then disagree about diversifying your workforce?